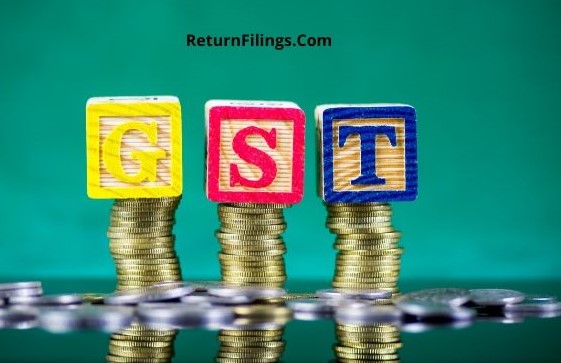 Government use to bring amnesty scheme as and when required in order to reduce litigation and to resolve the matter by waiver of certain percentage of Tax, interest or penalty as per the scheme. After GST implementation, considering GST amensty scheme, Government introduce SVLDRS 2019.

Taxes which were replaced by GST are:

Considering long pending litigation relating to taxes exited in pre-GST era, the Government came up with most awaited GST Amnesty scheme in Indirect taxes. The Sabka Vishwas Scheme, 2019 is a scheme introduced in Union Budget 2019 to resolve all disputes relating to erstwhile indirect taxes which were subsumed into GST. Sabka Vishwas (Legacy dispute Resolution) Scheme, 2019 has been notified by CBIC and came into effect from 01st September 2019 forming part of GST Amnesty Scheme.

Relief provided in GST amnesty Scheme under SVLDRS 2019 is ranging from 40% to 70% as mentioned: